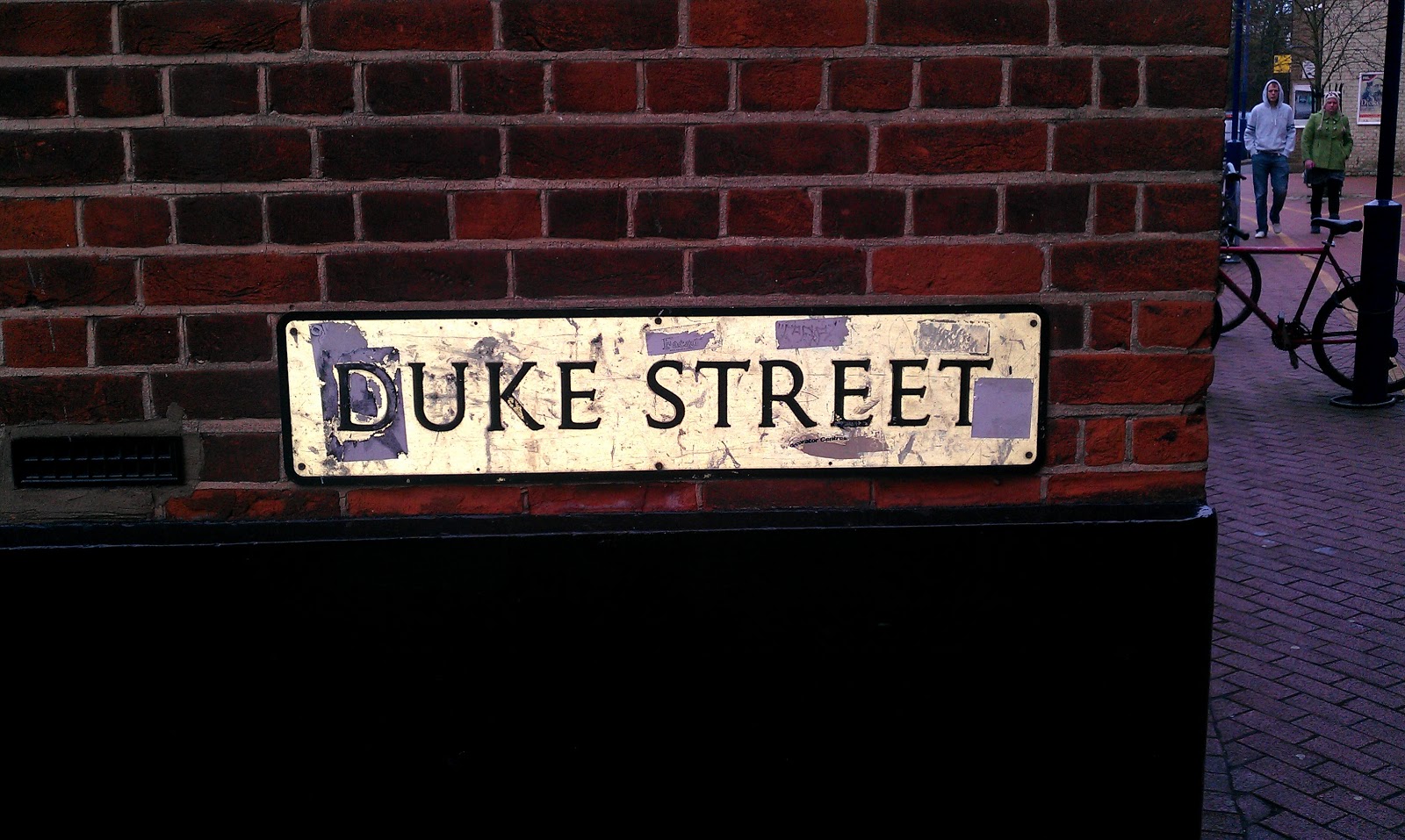 WTF? Where am I? What happened?

Fuck the eatin’ is cheatin’ rule, next time I’m lining the old stomach. Well that was a trip and a half to Essex and back!

The morning had begun as any morning would begin if you were about to have five weeks off work, as I leisurely stretched out on the bed having a good old scratch I glanced at the clock beside me it read 0835, Shit! I had overslept somewhat, so jumping around the room I managed to grab some clobber and after running up and down several times for various reasons I finally manged to leave the house at around 0925 which wasn’t bad considering the train was due at 0941!

After making it to the station on time I waited for the train to arrive to meet the rest of the boys. When it did come to say we were a bit light on numbers, would be true, in fact there was four of us to be exact Me, Windy, Beeney and the Welsh Wizard, and like every time on a booze cruise things were not always going to go as planned. The first fuck up to occur was the fact that when we arrived at Blackfriars no had checked to see if the underground was running, and would you believe it not a sausage! So of course we now had to sort out how were we going to get to Liverpool Street and more importantly the Hamilton Hall for as well earned drink? After much debating it was decided that it was within walking distance and after wrapping up the four scruffy looking hobos made the walk in a somewhat erry silence that hits the city of London on a weekend.

Of course there appeared to be a new pub that wasn’t around last year we were here so the “Ale House” was our first (and only) port of call in Chelmo pre match. So after the two pints of Tuborg up town it was time for me to hit the ciders and the first one appeared to be a pint of Tango or that liquid they make you drink before they x-ray you. And the next pint looked like and tasted like a pint of my own piss but I liked it. the pub was situated underneath the railway arches with a sort of Anderson shelter type look to it and was more than enough for us. The topic of conversations within the group can be somewhat outlandish but if the one here takes the biscuit really, just ask someone who was there this question “Where was the johnny found?”, trust me it will make you cringe! That also reminds me about the Welsh Wizard and the lost Palace fan before we left.

The arrival of others to the group signalled the time for us to head towards the club so the six of us managed to find a seven seater cab and of to the ground we go. Arriving to the club we headed straight to the bar to consume many more beers. The actual game was bit of an anti-climax with even though it was a 1-0 defeat it could’ve and should’ve been a lot worse if it was not for old Lovelock making several important saves and even manging to save a penalty as well. I sit back now and try to think if we had any meaningful attacks and the only two that spring to mind is the shot by Harry O in the first half that grazed the outside of the post and  Jamie’s header right at the death that was saved by there keeper. I even had to mention to him after the game that next time he should aim higher! I even think that Boat’s two yellow cards were a bit harsh but to be honest going down to 10 men really didn’t have an affect on the game and our resounding defeat.

Then there was a little bit of banter after the game which after clapping our defeat heroes at the other end of the ground we made our way to the bar to refresh ourselves it was there waiting for the rest of the players to leave the pitch we saw Dos and Shaw being escorted off the pitch by the local bouncers, of course this was caused by some one with a camera getting a bit fresh I think, then a group of home fans were shouting stuff at them, now after a few drinks the old adrenal glands kick in especially when you look round and see a number of other Sutton fans becoming quite protective of their team, and as always the support for the team seems to be some of the best in the league. At this point I thought the bouncers might get involved to calm the situation down a touch. But to mine and several others surprise they just waved us through to the bar, the reason being that all of the gang of Chelmo fans had run off and left! What were we to do? Carry on drinking I suppose!

This is of course the point where things start to begin to get a little hazy for me because up until this point I believe I must of been on my 9th or 10th pint.

We still managed to have two or three more beers in the club house and I even managed to purchase some snouts at the local co-op in an estate that has some striking resemblances to St. Helier that if you were too much on the sauce you could be forgiven for thinking you were somewhere else! We managed to get a cab to another boozer of some name that I don’t recall the name, here we still had a couple of more beers where Beeney was to leave us and head off with the Ex and his two boys to Southend. Once again we moved on to another boozer I don’t recall where I managed to get re soundly beaten in an arm wrestling compo that as I was beginning to See double was amazed that I even said yes.

I don’t even remember the rail trip home but I did manage to take 20 odd pictures of Windy asleep and even a video but by this point I was a dead man walking. I couldn’t even sit on a chair without falling all over the place I even has the front to yak up outside the Old Bank when we arrived back in Sutton around midnight and it was that sort of sick which was totally pure alcohol (What a waste of my fuckin’ money!) as I had not had anything to eat all day, the pain was something else, still stumbling home I clearly had sobered up a bit, and manage to have another can of lager when I got home before I passed out.

I don’t know why it is but the less of the group there are the more pissed up we get. and I wouldn’t change it for the world! This trip will go down in history as the one that nearly (And I mean nearly!) broke me! Even the fry up in the morning took its time to settle down. Oh well SSC on Thursday (I’m sure I told Kiddo I would sponsor it again?) and of course Havent away next Saturday and to add insult to injury it my birthday on the Sunday.

One thought on “TOWIE Shite!”