Here you’ll find some links to other football sites/blogs etc that we find interesting. Our selection criteria  is simple. Be entertaining (yeah yeah, we know!), not 100% serious & perhaps involve some drinking…… 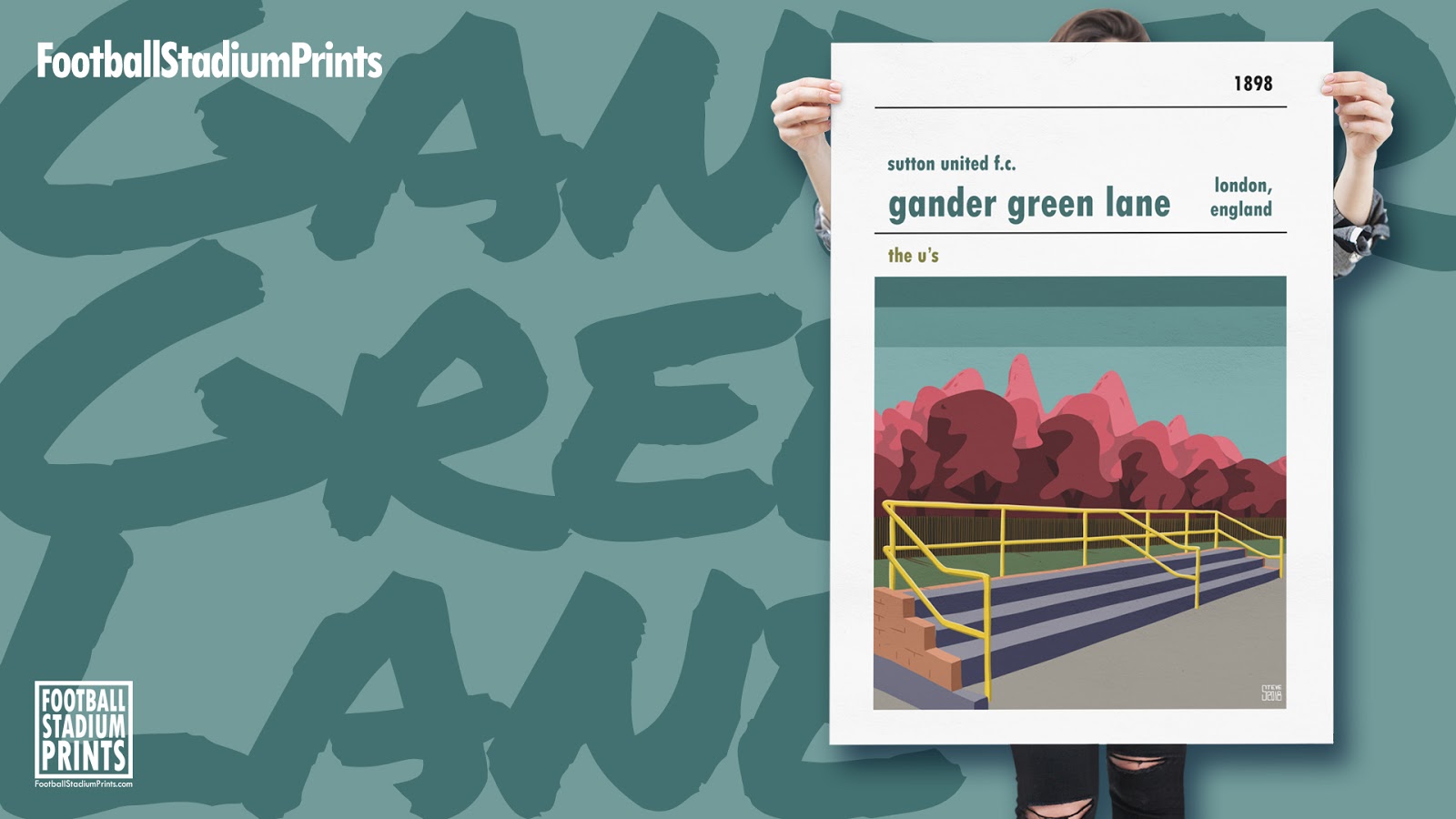 Site of art prints of many many different football grounds, with a lot of Non-League and Junior Scottish sides included. GGL and it’s world famous Shoebox were of course featured in the range very early on!

A blog from some Maidenhead fans about following the Magpies as well as popping off to watch all sorts of other odd games whenever the fancy takes them. So there’s plenty of drinking and crap football involved. We approve.

The blog of some Dorchester Town fans, who are another bunch of pissed up Non-League idiots. So naturally we get on like a house on fire. They’re not exactly prolific with their updates, but when they do, it’s usually about shit NL football, boozing too much and being really rather silly. Lovely stuff.

A blogsitewhatevs that covers all things relating to our rivals in the fearsome and world renowned ‘El Plastico’ derby. Maidstone United. It contains cynicism, sarcasm, swearing and other stuff that we like. All related to football. Job’s a good’un.

Blog for the Welsh side Wrexham, currently slumming it with us in the 5th tier. Contains football, swearing and a small bit of crap from our good selves. So worth a read.

An utterly invaluable tool. If you’re in the London area and in need of a game of ANY level, this is the site for you. Covers from PL down to Level 10 on a weekly basis. The sort of thing we tend to come up with as an idea but have neither the nous or the patience to ever set up. Genuinely brilliant.

This would probably get included just for the title alone. But then we read it and decided to include the link on merit too. A nice chap by the name of Kenny watches a lot of lower league German football (plus others), with the occasional bit of Weymouth and blogs about it. In an amusing manner. Usually having had a few bevvies. We’re sold. You will be too.

Relevant as it’s basically nothing but pics of footballultra stickers on micro-blogging site Tumblr. And we love that shit. Originally, it’s creator considered this as his bio: “Stickers on Street Furniture. Mixed Media. This continuous work takes the juxtaposition created when the radical self exists within commodified public space and projects it onto the mind of the viewer. The viewer is then forced to question 21st Century assumptions”. Which is fucking bang on we reckon. Sadly he just went with“The exciting world of stickers on street furniture!” instead. Bah.

Another Tumblr account we’ve found that does nothing but post pics of football stickers. And we don’t mean the Panini kind. Of course, this gives us a proper lob on. Yeah, we’re odd. We know.

As the name suggests, the Real FA Cup mainly deals with the slightly scruffier side of the worlds oldest knockout competition. So this lot will regularly be found dossing around places like ours in the qualifiers and following Non-League shit into the competition proper. They’ve covered us a few times, so we reckon it’s well worth a read.

Despite being more than a little obsessed with Lewes, this is still a good read. A decent list of contributors keeps things fresh as they comment about all sorts from the Premier League to the depths of NL. Like at Lewes. Ok, so we’re not big fans of Lewes ok? Big whoop, wanna fight about it?

Covers football in general, but is probably most well known for it’s ‘Clubs in Crisis’ section, which gives regular comment & views on the myriad of clubs finding themselves in the doo doo. This includes it’s fair share of NL outfits. Always a good thoughtful read. Sorry about that. Also has a podcast now.

A wonderful site devoted to the time when football was football. No players modelling briefs or releasing perfumes. No diving. No shagging team mates birds or shooting YTS lads with air rifles. Just shiny shirts and short shorts. And if that’s not enough to convince you, they voted Oxford Utd’s classic ‘Wang’ as the best ever shirt sponsor. Wang! Hehehehe! Oh and one’s a Coventry fan. Which we’ve not mentioned. At all. Ahem.

About as close to football based pornography as you can get in our book. A site of nothing but pictures of Floodlights. Just floodlights. Of every shape & size, from all over the world. Phwoar! In fact, we’re getting a semi purely from typing about it. Yeah, we know. We need help.

Does what it says on the tin to be honest. Mainly covered awaydays to strange exotic sounding European matches (something Taz tried to get our idiots to have a punt at for ages) like Crvena Zvezda v Partizan Belgrade. But they also covered a lot of domestic games including a lot of NL. Sadly, they stopped updating at the start of 2012, but it’s still well worth a visit to read their huge, entertaining archive of stuff. 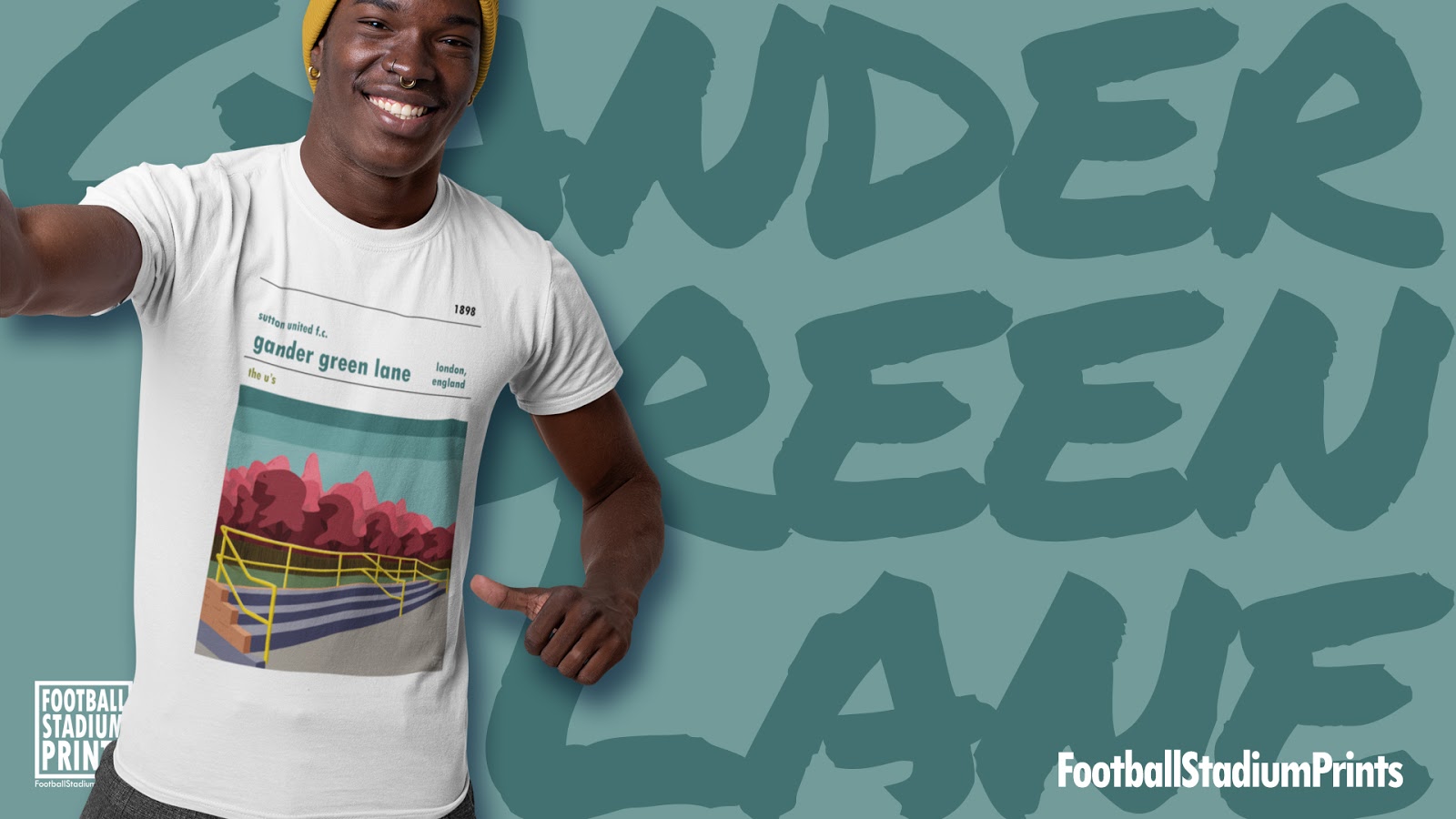