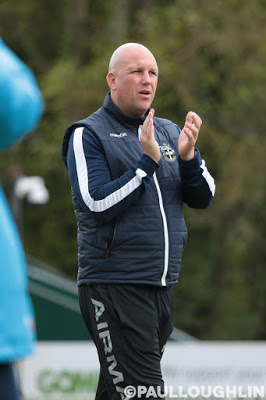 Now, I think it’s fair to say that we’ve been doing this Sutton United thing for a good while now. In fact, it’s been more than 35 years in my own case and yes, I am well aware I should probably grow up and get a life, thanks. But in that time, we’ve seen a few things. Many highs, a fair few lows, great victories, some crushing defeats and been to a fair few places we’d really rather forget for various reasons. However, despite all this, we’re not sure we’ve ever come across or experienced a season quite as odd as 2019/2020 was.
Anyhow, we should probably start at the beginning. So, are you sitting comfortably? Then I’ll begin….at the beginning. Like I said I would….

As always with these reviews, we’d like to thank the jolly good sport and rather good snapper of images that is Paul Loughlin for once more allowing us to plunder from his impressive library of pictures for this rubbish & to help make it  look far more professional than we could ever hope to with our own stuff. Check out the full sets of his work on Flickr HERE. They’re dead good and have been in the NLP and everything. Cheers!