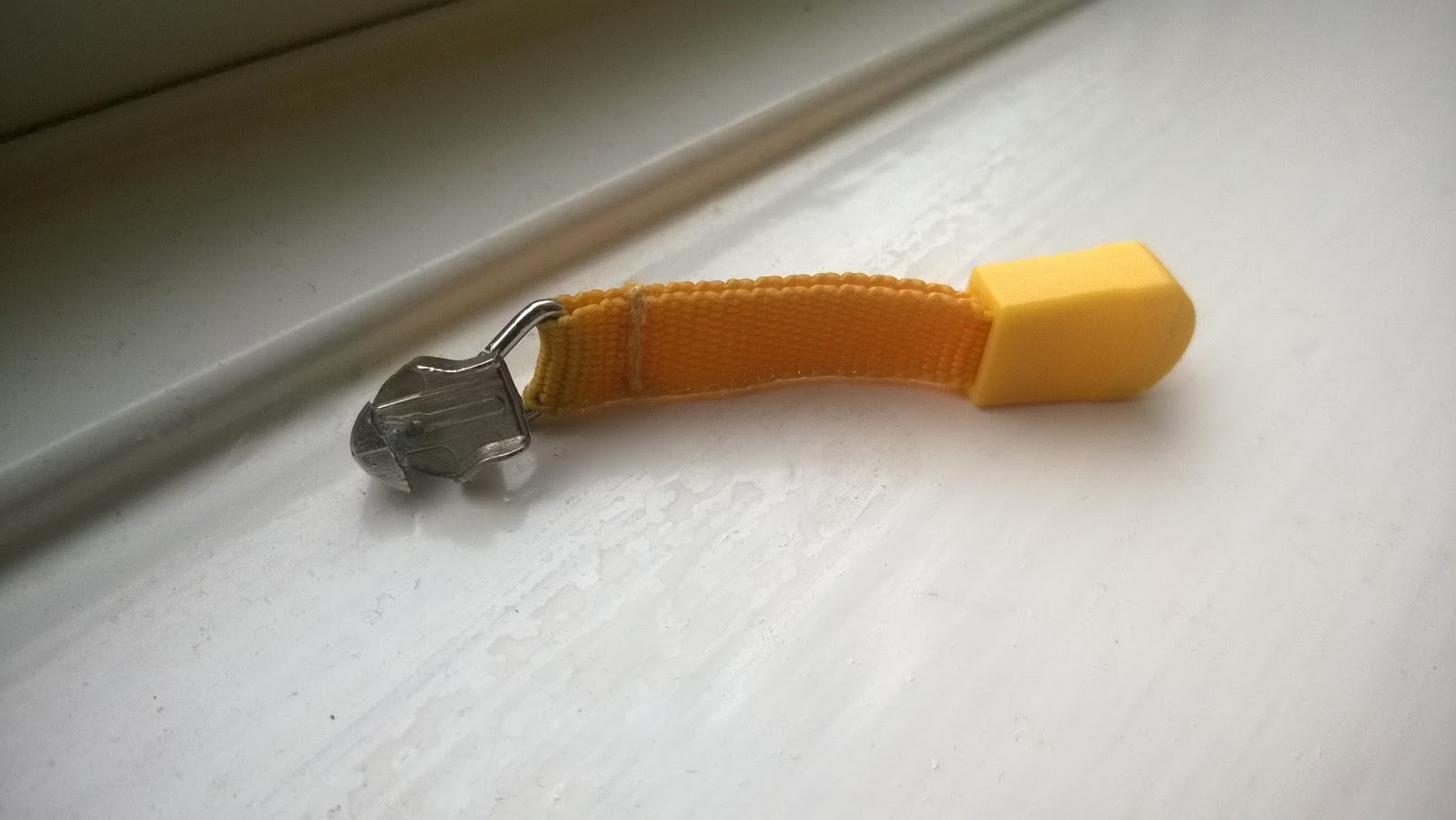 The greatest cup competition that this county can possibly offer is once again gracing the gloriously always green Gander Green Lane turf. And of course, it’s Gandermonium’s very own foreign correspondent and Surrey Senior Cup obsessive aficionado, The Duke, who is going to take you through all the highs and lows that could possibly happen on such a magical occasion.

Last time we took on the boys from Walton Road it ended up in a 6-2 thriller made of Manila. But like the follow up to Ocean Colour Scene’s Molesey Shoals, (see what I done there? No? Fuckin’ made sense in my ‘ead at least) could this game live up to that or end the dreams of those remaining, hardy few that still would like to win this fuckin’ pot. Namely me.

Newcastle was a good crack at the weekend. Despite the ropey-est of kebabs and a poor investment in one of Mr Ashley’s products coming back to haunt me (see photo above), the three points gained by a ‘pub team’ and the discovery of  the ‘Chicago’s of the North’ meant this was all made up for tenfold. Shame that Newcastle kebab is still with me really. If you catch my drift.

With a lot of the regulars not bothering with a bit of proper Monday Night Football entertainment, it was a surprise to hear from The Firm Leader that he would like a lift off me to the game. Of course that was not as big as the surprise that came all the way from Newcastle. Turned out that the team was going to contain several of the first XI. Well fire up the Quattro! (You’ve got an Astra you bell end – Ed)

Picking up the Firm Leader along the way, we hurried towards the Gandermonium executive VIP car parking space (didn’t even use it). On the way we clocked Ipswich Lee & Father Outlaw Neil who had grabbed the closest spot available right next to the ground. Talk about having friends in high places! Straight into the ground and we take our spot behind the goal at The Rec End. Southampton Steve, Rax, 4 Days & Lil’ Chris were but a few losers hardy souls braving the cold weather. Even Mr X was making an appearance, despite the fact that her was supposed to be at the Youth game at Imber Court. “They’ll lose ten-nil, just you wait…”

With seven of the first team starting the game, you knew that we would either capitulate embarrassingly or tear them an another arsehole. Molesey didn’t really have a chance. And despite having the largest number eight in the league and blast from the past Craig Lewington in at the back, it was all Sutton right from the off. I don’t think that Denzel Gerrar Tarell Annakie had to make a real save in the first half at all.

A quarter of an hour gone, and Sutton are in the lead. A crackin’ cross from Cadogan is met in the six yard box by Wright who glances it goal bound. 1-0! Minutes later and Sutton have doubled their lead when Lafayette surges through the middle of the park and calmly takes it round the keeper and slots it home. 2-0!

After that, Sutton started to pepper the Molesey penalty area. With Juan Japhet Mata, wearing the shirt of Hudson-Odoi, giving them enough problems, it was then a wonderful strike from just outside the box from Wright that killed Molesey off. 3-0! And yet there was still time for Wright to get his hat trick as he poked in Walton’s goal bound header over the line right before the break. 4-0! Cheeky fucker!

With the score 4-0 to the good guys at half-time, we head into the bar. Once again it seems that it’s my turn to buy the half-time round. Of course I moan like fuck all the way to the bar don’t mind one bit, because that’s the kind of fella that I am. I also bump into Clive who lets me get tooled up for the second half. He informs me that apparently a Guildford City player earlier in the day has caused some damage to the Gander Green Lane end goal with a roof shot. I’ve no idea what this means, but I nod in agreement anyway, sup up and head back out.

Second half and the rabble take their places on The Shoebox. In non Our Lord Dos fashion, Wright & Beckwith are removed from the battlefield to be replaced with Chigozie Agwuegbo & Nicky Ryan Green. I can also neither confirm or deny the rumours that young Tommy was removed simply because Our Lord Dos wanted to get on home for his tea.

If the tie was dead at half time, the next quarter of an hour chopped up the body and dumped it in bin bags at the local tip. First Cadogan once again creates the chance with a good run being brought to an end in the box. Walton steps up to the plate and finally gets his goal with a well taken penalty. 5-0! By this point there was no respite for Molesey. Minutes later Lafayette had got his own brace after capitalising on a blocked Cadogan shot and tucking away a rebound. 6-0! Cadogan soon got the reward for his own efforts after exchanging a quick one-two with Lafayette and rifling the ball into the back of the net. 7-0!

The night wasn’t a total positive as Molesey were given a consolation goal late on (much to the delight of the travelling away support of two), and had a couple of late chances to….er….make a match of it. With ten to go Juan Japhet Mata was replaced with Leon Dadey and the game then ran its course to the final whistle. Shame we didn’t  really get into them even more as at one point it looked like my record amount of goals seen at a Sutton game was in danger. Still, the important thing is the final on the 1st May is now one step closer. Get in there!

After the match, and there are club duties to take care of once again. Aiming for a shot at Clubman of the Year, the corner flags are removed and the nets are hung up. Judging by the picture above, that Guildford fella must’ve given it some Wellie! Get it? Give it some Wellie? No? Consult the non-existent Gandermonium dictionary then.

Having the Firm Leader with me, we decide against a little post match celebration and instead walk back to the car to head off over the border to The Badlands of Carshalton. Looking at some of the other scores from the night we see that Palarse have lost (Yea!) and the Leatherhead tenants have won (Boo!).

We now move onto Saturday and another cup match. It’s ‘endon in the FA Trophy down at the Lane. Could be a new ground if we draw, but I reckon we’ll want to finish it on the day and get some well earned rest. Now I’ll leave you with the the well trodden Gandermonium method of ending a blog, a poorly taken video of one of the goals from last night no less. Enjoy…