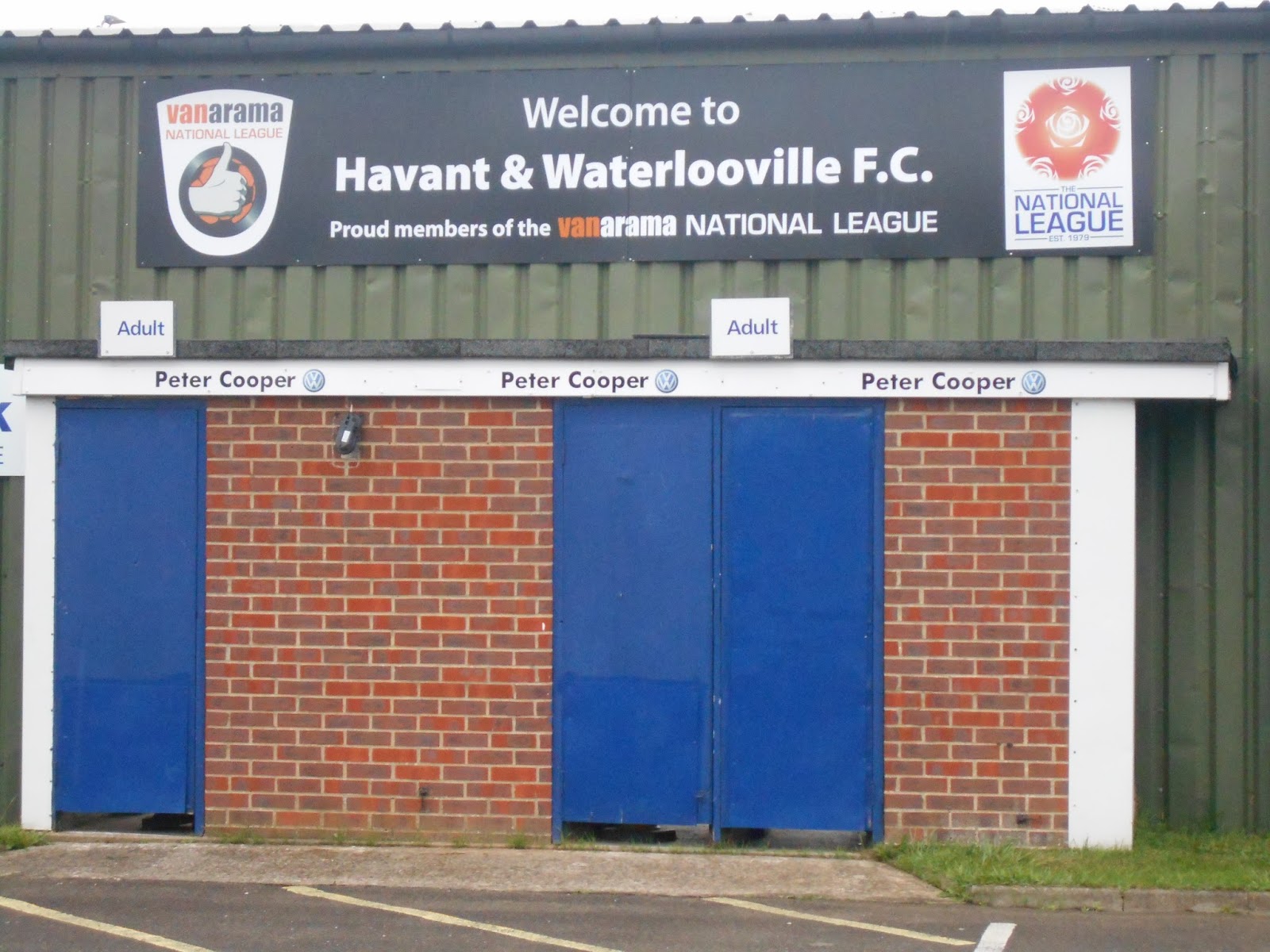 I was beginning to dislike the 2015/16 season something rotten. As mentioned in the blog from Taz on Saturday, my relationship with technology is somewhat like that of Amish. In fact, considering that most of my electronic devices have gone the way of the Dodo it will come as no surprise that I nearly managed to break my latest new phone, whilst still in the shop. Having not actually bought it yet.

But for fear of exposing my anonymity even further and the fact that less than an hour before I’d had the hands of Brazil’s answer to Liberace in the old norf and south (I shall finish that particular story another time. That and how Windows 10 is already becoming a right pain in the ‘arris!) My first job of the trip was to hanker over to Cheam and meet with Mr X outside his work as he was the designated driver for tonight. As he is for all other midweek away days!

It didn’t take long inside his motor before the old Donna Rachele start to get on my nerves. phrases like “stay left for the next 5km” and “Take the third right in 500m”, for me, didn’t sound right. I might be a little on the old side these days (27yrs to Juan’s 34!) but I feel metrification is complicated at the best of times.

How can you have 1km = 1000m and 1m = 100cm when surely 12″ = 1′ and 5280′ = a mile. That’s clearly more simple? Anyway it doesn’t matter. The journey was quick enough and if it wasn’t for traffic around Guildford then we would’ve turned up with acres of time to spare. With the rain beginning to bear down on us, I thought it was smart of Mr X not to bring a coat.

Inside the bar was Taz discussing the finer points of a certain Agnetha Fältskog with our resident historian. A quick pint later and we headed into a no-smoking (wankers!) ground. Past a now ginger Loffers and taking up residence at one end. To fill the belly, I had a portion of chips topped with the mildest, cheapest, tinned chilli known to mankind. Still it only cost £2.20!

Whilst trying to sing and eat at the same time, Sutton begun the game very much like the Maidstone affair. All the effort seemed to be coming from us, with Dundo & Southam trying to set up the front two with different angles and options. The first half hour was very much all about us and it did seem that Saturday’s little adventure had been forgotten.

Southam probably had the best shot of the half, but his outside of the box effort was watched all the way by the Havant keeper & pushed over. Fitch also impressed me with some of his passing that showed he wasn’t as greedy as some. His pull back to Dundo, when most would’ve gone for goal, was only just stopped by a last ditch dive from the oppo.

After about twenty minutes, Micky on his return, seemed to go down and require some treatment. Fleets started to get ready, so we knew that he must have a knock. But apparently he wasn’t knacked enough because McAllister was the player who left the field. With less than ten to go Sutton got the breakthrough when Fitch got his head to a Dan Spence cross. With the whole goal to aim at, Fitch decides to place it in between the keeper and the near post. What a show off! 1-0!

After my half time marathon & tea break, I took my place at the other end. Stories of breaking down on the A3 and going to Eastleigh instead of Havant put me in a happier mood. Especially when 4 Days informed me that the Domino’s lady would most certainly have sold all her pizzas before the end of the second half.

Looking back there was a rather amusing little quip from the man in middle that came back with a vengeance. After a little handbags around the keeper in the first half, the ref was heard to remark “I don’t care!”. Well he actually didn’t, because he never showed a single yellow to Havant as opposed to the four we claimed before the night was over despite a couple of naughty chops from the home boys.

With Beckwith booked, it was Downer’s turn as he professionally brought down a fella after he’d lost the ball in the middle of the park. I originally thought he’d hurt his wrist because moments later he was replaced by Collins. Cooper was soon to be booked with a diving swan impression and Spence followed for a robust challenge.

Havant’s best chance of the night fell to none other then Craig Dundas! After he attempted to clear the ball in the box, he managed to leather the thing right into the backside of a Havant forward. The momentum then took the ball hurtling towards goal and only being saved by Worner inches before the line.

With twenty to go, we finally got the break we needed (and from a corner!). First Southam took a poke from miles out, The keeper saw it and guided it over the bar. The corner was taken by Southam and for once it missed the keeper and hit the sweetspot of Collins’ nugget. 2-0! I did think that most modern players don’t celebrate when they score against their former teams but it appears Collins never got that memo.

A couple of minutes later Stern then came on for there is only one f-ing Fitchett. You would think that we would see out the game but with Stern & Fleetwood running around like headless chickens we seemed to attack more than defend. Obviously on another day we would score more or even concede but it does make a welcome change.

Of course to round the night off, the usual journey home of everyone looking at their phones to see the latest scores come through was totally abandoned when just outside Guildford we nearly came to a standstill. Seeing in the distance that the traffic had completely stopped and that there were the unmistakable sign of blues & twos on the scene, we just managed to squeeze off the A3.

After passing through the centre of town and rejoining the A3 just past the Spectrum centre we were able to see not one car coming up the road. Back on the main drag our conversations leaned back into all the important questions: “Where to drink in Dartford?” or “How to prevent The Duke from ducking in The Anchor at Maidenhead”.

Arriving near the abode of Mr X, the Firm were quickly escorted into The Duke’s Executive Limo and taken to the other side of the borough. All thoughts now lead towards Saturday and our first trip to Kent this season. Will it be like 2008/09 or 2011/12? Have a look at the archives and take a butchers at both.