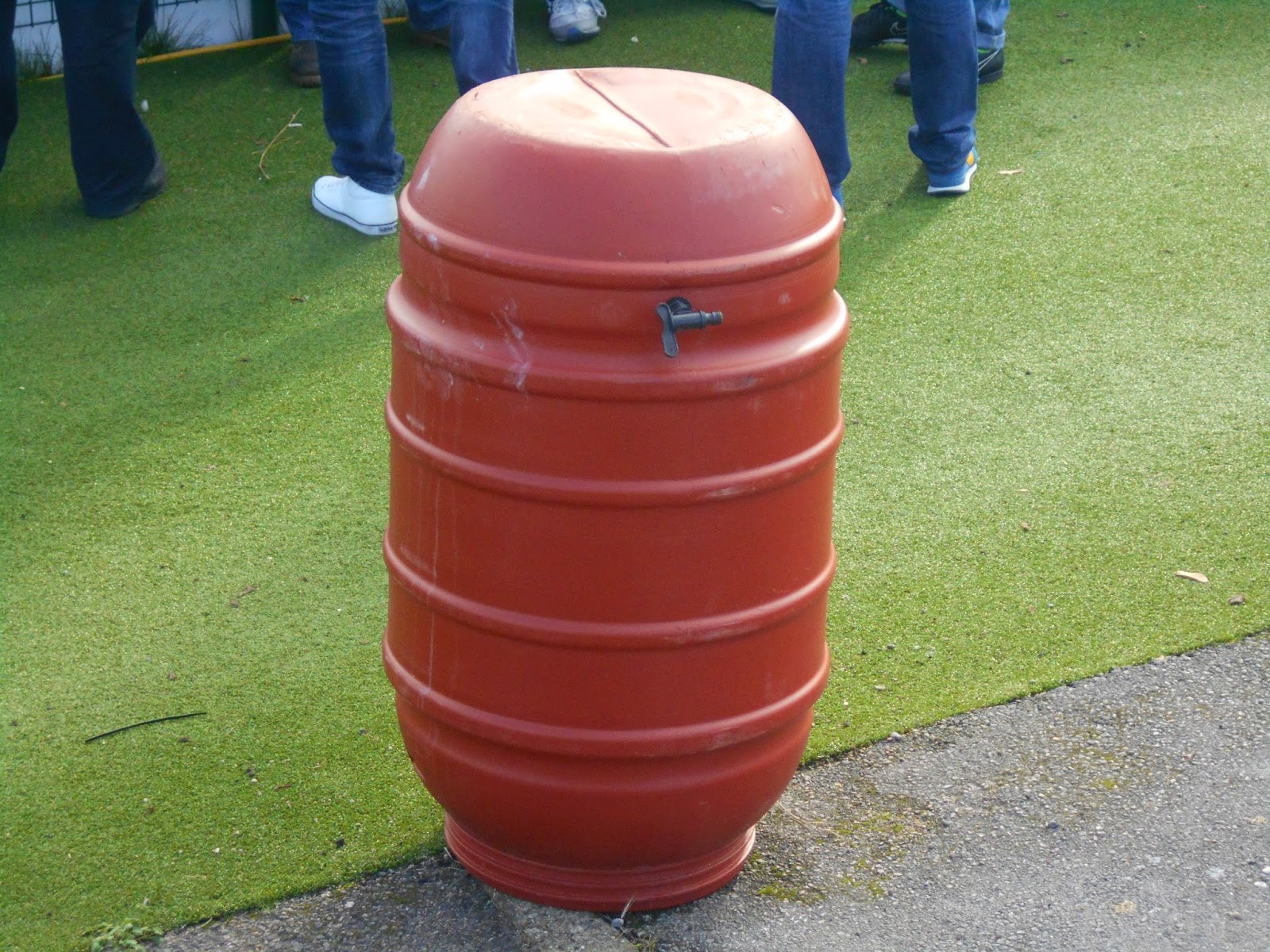 Ah, fourth round qualifying day, the time where you believe you’re only ninety minutes away from a plumper of a first round tie. Alas, once again we won’t be taking part in this year’s festivities as we slumped out in the round previously. Still its been many years that we’ve put a Cup & Trophy run together in the same season so there is still time to “do the bizzo”,as the northern tribes like to say, in the latter.

There has been a few things to point out this week. The first is yet another manager from Eastleigh joining the ranks in Ian Baird. I wrack my noggin to think if I’ve ever said anything naughty whilst he was gaffer down there, but for the life of me I don’t think I have. Lets face it I say a lot of naughty things to a lot of different people!

The second piece of news was the Youth bowing out of the FA Youth Cup. I managed to get down for the last hour and even though it ended 2-0 to Eastbourne, the boys did give it a good go. The second goal, in trademark Sutton fashion, just before half-time was the killer. You could see that the Eastbourne boys were in their second year. If not for the way they soaked up the pressure and attacked on the counter then for the constant moaning and whinging that only comes from coaching.

The most important piece of news was from deepest darkest Surrey on Tuesday night. South Park were beating Guildford City in a certain particular first round match of a certain particular cup that I may or may not espouse about once in a while. That now means we must travel south of Reigate to do battle in a manager defining cup competition.

Oh yeah, totally random quote of the week for those in the know:

“Two boxes just fell over in my living room and scared the shit out of me!!”

–Interesting Aspects of My Life by Mr C

Bishop’s Stortford, yeah the boys that used to sing Wembley 81′ to us every time we played them. If you think going out to Burgess Hill was bad enough, have a heart for the Stortford gang who fucked up in two games against Tooting “league football in seven years” & Mitcham in the second round of qualifying this time out. Ooops. We’re shit, but that’s terrible.

I was surprised to hear from the Firm Leader that he was going to attend today’s game. Even after he remarked that the morning was all about “laying some insulation”. I’m still trying to work out what the actual hidden meaning is behind that one. I’ve not come up with owt yet, but bear with me. On the train we were also met by old man Wellie who showed us a remarkable copy of a photo taken in 1976 of a night out down the old Blackwater pub, it contained one or two faces that are familiar to us at GGL today, if a little older and wrinklier!

After arriving at the ground after one o’clock my first duty of the day was to head straight out onto the pitch to mess about sort out the goal nets. But as usual my efforts were wasted as someone else had already done them. There was nothing else to do except get right on it in the bar as usual. I was also surprised to see Juan moping about in a somewhat angry demeanour. Still, I will leave that story for the man himself to explain one day.

Unlike last week, the boys came out of the traps looking to play some football. After half a scare at one end, Sutton continued to dominate the match with physical tackles and passes. It only took a quarter of an hour before we were on the score sheet when Jessy bundled the ball past his marker to set up a one on one with the former Sutton & Palace boy Gregory in goal. Boom! Jessy rifles the ball into the back of the net. 1-0!

Sutton continued to boss the game after this with a few chances that just lacked the finesse to hit the target. Then suddenly Dundo found himself chancing after a lobbed through ball. Gregory come to collect the ball on to hit the man mountain that is Dundo. Ref gives a free kick against us and you can see that Dundo is not a happy bunny. Still Gregory was man enough to have a bit banter with the home support.

With ten minutes left of the first half Sutton got another break. Binns collected the ball on the left wing. he ran towards the penalty box and then played the ball across to Kane who then clearly barged over by the Stortford defender. Southam steps up to plate and then calmly slots the ball home. 2-0! All we need to do was hold out until half time but unfortunately once again the defence lets us down and we weren’t able to deal with a long throw into the box and the ball was bundled in from close range to halve the deficit.

In the second half I took root in the Shoebox and waited for the battle to begin. After only five minutes what happened next was the game changer. Jessy managed to get the ball into the box only to be caught by the oncoming keeper. From my angle it looked like a penalty but mine wasn’t the best of views. Jessy did get a yellow for his troubles as well.

After that incident the game begun to descend into a very equal affair. The chances became thin on the ground and the dread was beginning to set in. The introduction once again of Shaq showed some promise for the lad and he made several decent runs down the right hand side. Fuckin’ annoyingly though our defence finally gave in right at the death when once again a long throw wasn’t dealt with and Stortford managed to get the equaliser. As per normal, it was about their 2nd attack of any sort all day.

After the game and the usual net duties, it was time for the Manager’s Q & A session where despite some jovial interruptions from a couple of Stortford fans the fans got to grill Dos on the less than impressive season so far. Unfortunately we only got a fleeting appearance from new man Mr Baird and most of the questions asked were covered with answers that we already either knew about or had guessed at ourselves.

Back in the bar and it was time for the Firm Leader to call it a day. To be fair he had been out now for over five hours, so a good effort from the boy. Amazing! The rest of us carried on regardless and even begun to talk about highbrow subjects like Vaginitis and the like. Eventually though it was time to leave and hit the town. Even after some aerobics on the free equipment in the Rec we still felt the need for more beery sustenance.

As most of the Firm were gorging themselves out on the grub in the Grapes, me & Wardy went next door to the local KFC. Sometimes there is nothing better than six piece of various fried chicken (plus gravy) to soak up a little of the days alcohol. I even discovered a new meal as well. Now we don’t just have the mega box to choose from, we also have the mighty bucket for one! Lovely.

We rejoined the rest of the gang and I tried to add a little wee humour with my very own David Attenborough impression before we headed up to the other ‘Spoons for bit of different shit. This was not to be for some of us as it was a bit, well, shit. So after a quick pint we headed to O’Neills where as per usual, one by one the Firm begun to dissipate when finally it was just me and Taz once again holding up the Gandermonium flag. Eventually even we were told to leave, not because of anything we’d done but because the place was shut.

Walking around the huge queue at GT we saw that no one was about near Melville’s. A cab was ready and before long we were off into the moonlight still deciding about what to do next Saturday as our match against Hayes & Yeading is on the Sunday. Maybe a random away trip somewhere? Or maybe I might actually try and save some dosh for Sunday night at the Honey Pot!

Or we could just do the reserves? Yeah, that’ll be it.