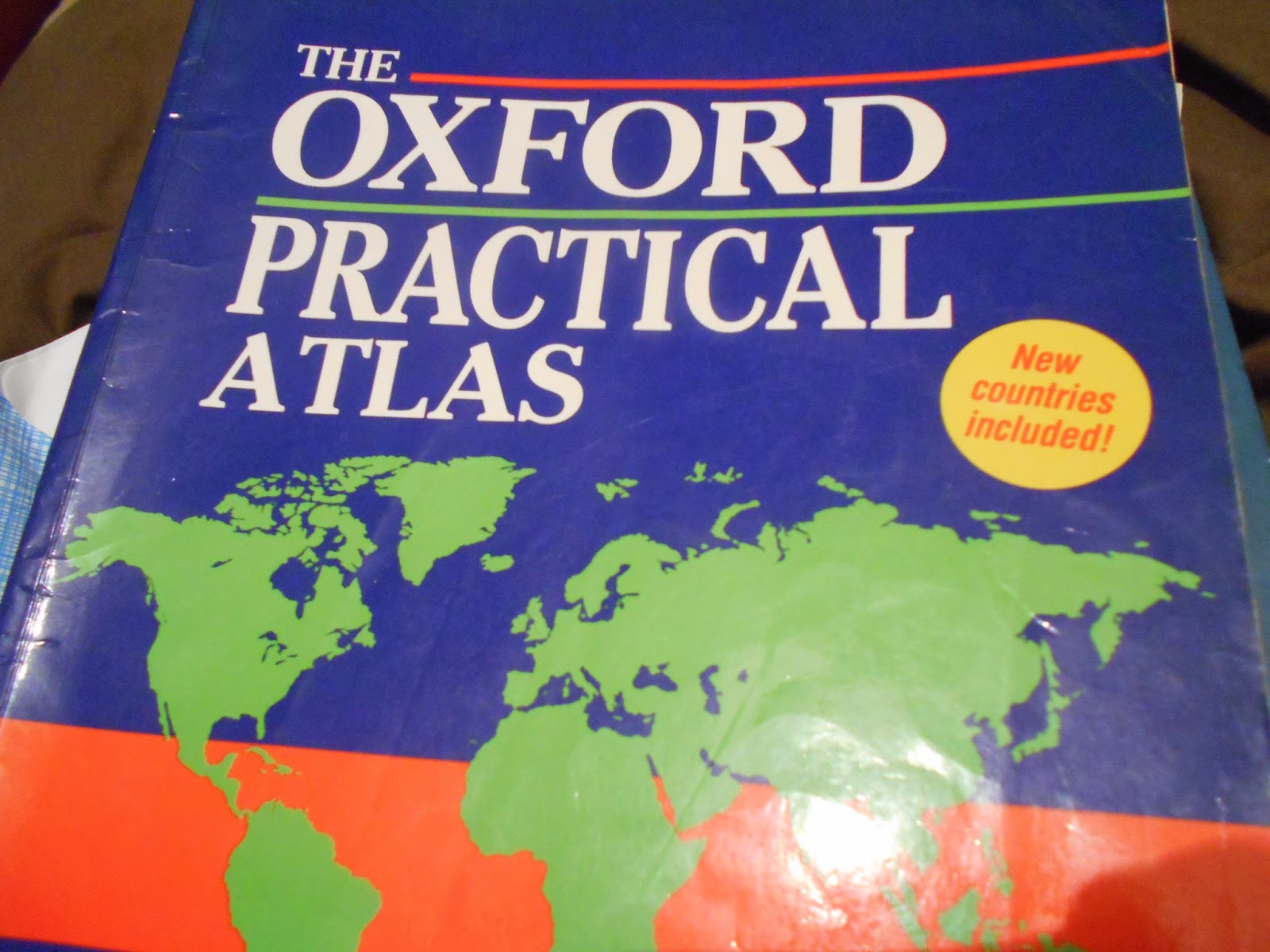 The final pre-season match is finally over, the wait for the actual season is nearly at its end. One more final game against Cambridge and then we can all get down to the real business. to be honest pre-season can be very much an experience like watching an Etch-A-Sketch in a sandstorm.

Now is the time for some random, yet tediously connected utter bollocks from a specialist.

One of the best things about the pre-season period is the start of the European competitions. A few years back it would be the trusty old Intertoto Cup. Some of the teams that graced that tournament would have you reaching for the atlas and the index page in the hope that the team was called after the place they came from.

So as I brush the dust of my Oxford Practical Atlas I see a little sticker on the cover stating “New Countries Included”. After looking at the map of Europe for a while I finally work out that one of the new countries must be Germany, yeah it is Germany take a butchers for yourself if you don’t believe me….

… After its demise we now just have the behemoth that is the UEFA cup, cup winners cup and Intertoto rolled into one, the Europa League. Just think a whopping mahoosive 195 teams now enter this bloody thing. That is some information overload for a football junkie. Just in the qualifying rounds I find teams called Brommapojkarna, Chikhura Sachkhere and Ironi Kiryat Shmona.

Lets face it, If you are trying to use a book that has your primary school address stamped onto it I doubt the level of detail is at the required level. One example, is trying to find the team Astana. I manage to see that they hail from Kazakhstan and that no doubt the Mongol Rally passed through it or something.

Eventually conceding defeat after about 30 seconds I consult the Internet for inspiration. Apparently Astana is in fact the capital (I thought it was Alma-Ata) of Kazakhstan. I now consult Google Maps and find Astana, I look at my atlas, I look at the computer. Ah-Ha! cracked it! Astana is in fact Tselinograd! I type this name onto the map and bingo, I’m looking at a satellite image of the city exactly where my atlas showed me.

The moral of this story girls and boys is to not trust the Internet, but trust the Duke instead.

Back onto the game and after arriving with the Firm Leader we spotted a rather dishevelled Mr X. The reason for this was that he was due to pop down to Pompey on the sauce but was running late as the Yanks were in town. Ah yes the Americans, apparently a youth football team are over to play some proper footy.

I did manage to speak to a few of them after the match and found out they were from North Carolina and that one of them has their own wiki page. I don’t know whether it was my good nature or they were afraid of me but they were very gratuitous of the club and the stadium. Who would’ve thought that they were spending over a week in Croydon? Go figure!

With Mr X away, Juan being Juan and Taz a little worse for wear after half a shandy on Friday night it was down to Me, the Firm Leader and Wardy to uphold the Gandermonium tradition of drinking plenty of drink before the game. We also got a boost when news reached us that Cambridge were stuck on the motorway and the game would originally be put back half an hour.

Much of the ridiculous conversations were either about a mysterious dog whistle and how I managed to be sporting a nice cut on my nose. I would like to say I got defending the honour of a lady but the truth is in true Duke style I hit a Neighbourhood Watch sign which fell off and hit me in the boat. Either way suitably refreshed we headed outside.

What can you say about the game? Cambridge put out a strong team and even though we gave it a good go it wasn’t to be. The first twenty saw an even contest with chances at both end. The best of our chances was a late lunge from Dundo that narrowly missed the tip of his boot as it rolled across the goalmouth.

Everything changed when Cambridge bagged the first of two stunning first half goals. Somehow the fella managed to take the ball down in the box and with John all over him he volleyed the ball past Tom. The game was then over ten minutes later when the defence gave their fella far too much room and he smashed a shot from outside of area into the bottom left hand corner.

Halftime some of us headed into the bar for a quick drink and then off to the Shoe Box for the second half. Unfortunately the game was over when Tom gave the ball straight to their forwards who simply had the option to slot the ball home and make it three nil. Dammy and Jessy came on for the last ten minutes but by then everyone just wanted the ref to blow his whistle.

I can’t say that I’m too disappointed with the game today. We tried our best against a team two divisions above us and think it might be slightly different if it was not a friendly. The only issue was the manner in which the third goal came about but other than that we seemed to pass the ball well and make the right moves, only the final ball was lacking.

I also can tell you that as a valued member of the club I’ve now been giving the honoured title of “Vice Deputy Net Lifter”. A tough job that requires the muscles of a real man to do a real job. Take a look at my handy work…

Heading into the bar was of course our next destination and as there wasn’t many of us around we had a early night…..

…..Bollocks! Somehow Juan had agreed to give our very own Jamie Lawrence a lift home. Sensing a chance to keep him about I abruptly order Jamie a pint. Success at last. Much of the conversation was about Jamie’s footballing career. I was surprised that he could remember many of the stats like his first goal (diving header apparently!) and the Jamaican team in which he made his debut. I leave you now with a conversation between him and the Firm Leader:

Firm Leader: Who was the best player you ever played against?

J: I guess that would be Ronaldo

F L: What the Fat Ronaldo?