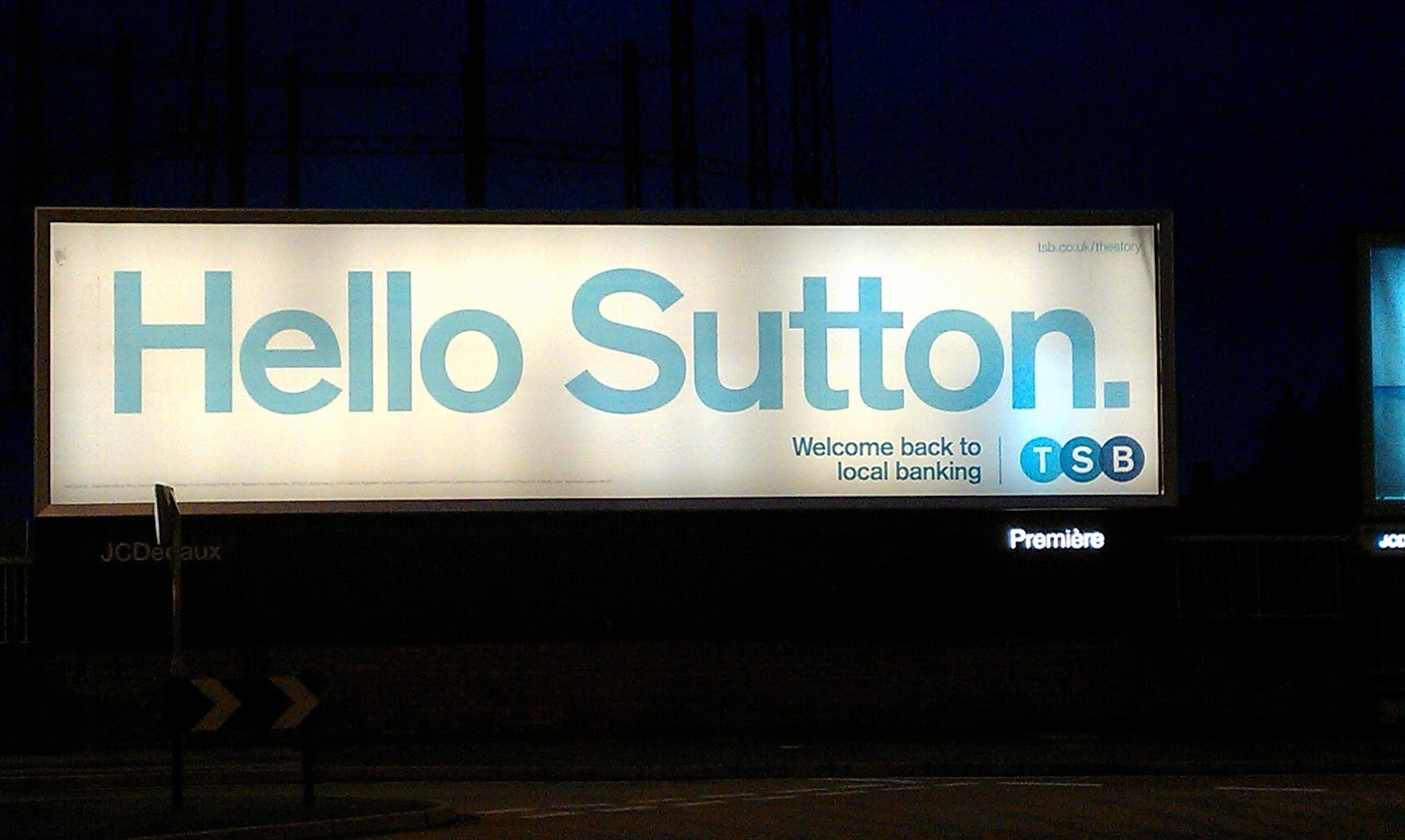 “There’ll be bluebirds over, The white cliffs of Dover”

And I always thought that the bluebird was not indigenous to our fair young island? But who am I to disagree with a singer that is now synonymous with a cigarette paper used for roll-ups, or is that a drink made from Juniper Berries I wonder? Fuck knows.

Anyway lets not get too bogged down in all that shit, we now have what I reckon is the hardest blog to do, a home league game on a weeknight. This is because the drinking is curtailed, the atmosphere is as flat as Juan’s hair flick and the need for me to describe the events pre and post match is a total non starter.

Either way the show must go on…

Hello fellow Ganders and welcome to another instalment of the now locally know blog that is GANDERMONIUM! In fact this will be the 91st piece of disinformation that us at Gander HQ have spread over like a virus on the Internet and lets face it, the quality of the work ain’t getting no better.

Tonight’s match saw us entertain the mighty Dover down the lane, and even though their results would tell you otherwise this was bound to be a nervy affair for both teams. After much communications through cups and a piece of string it was decided that I was to drive to tonight’s match and that it was my duty to pick up the Firm Leader and whisk his highness down to the club. There was even enough time to sink a cheeky half as we waited for other members of the Firm to arrive and get the latest on the team line up, which was:-

As we can see there were a couple of raised eyebrows upon seeing the line-up for the first time. The first being that Slabs was going to start, the worry being that was he fully fit or still carrying the knock that has prevented his first start of the new league campaign. The second raised eyebrow was, other someone else starting, who was this Haysman character? Well after some quick looking on phones we managed to find out that he was from Gillingham, the only query was that he was here on work experience, work experience WTF?

The first half saw the U’s shoot towards the Rec end and the boys took there place behind the goal. It was one of those half’s that always perplexes a football supporter. First you had a Dover team that were very much based about an over the top sort of style who failed to register a decent shot on target and then you had a Sutton team who tried to use the wings and lash balls into the box to cause some danger.

And for once it actually worked because tonight it was time for Dean “Big Mac” McDonald to step up to the plate and take a bow. His volley on the 18th minute – which won me Golden Goal and £20 (Don’t worry Big Mac I’ll get you a happy meal as a thanks) – was the result of some good work by Binns done the left side who’s ball went to Slabber, then Mitch, on to Rivs and finally to the little man himself, wham bam thank you mam!

The flip side to the first half was our old friend in the middle of the park who had decided to set his stall on the technical side of the game. His main problems he thought were with the use of simulation and delaying the restart apparently. The fact that we saw the yellow card be brandished three times in one half just for kicking the ball away is remarkable. The two boys up top for Dover both got there’s after some offside decisions and Cloughie (who is going to get a ban already) got his after smashing the ball away in the Dover box after the ref blew for some unorthodox holding between two players. In between the two sides of this tale in the first half, there was still plenty more action as us boys behind the goal got to see the ball fizzle past the posts on several occasions with each time getting closer and closer to the woodwork.

There was no half-time drink this evening as according to drink driving laws my intake of alcohol must remain minimal, and instead I decided to head to the club shop to grab my winnings before heading to the shoebox to take my spot for the second half. The questions surrounding us were if we were going to march on and kill the tie off for once or like many times before give our fans another ‘art attack as we attempt to hold onto our slender lead.

The second half saw much of the frantic action that came with the first half as straight away Dundo lashed a worldie from around 30yds that agonisingly slipped untouched past the post. There were several more “incidents” in the half that need to be mentioned, the first being the eventual sending off of the Dover lad, who received his second yellow card midway through the half. I personally thought that he got caught on the leg and as the ref didn’t blow for a foul he got upset and threw his toys out of the pram and got booked for that. I later found out that he got the second yellow for a initial dive which I thought was as strange as seeing Dundo getting booked for diving as well.

Now of course when ever we go a man up we always seem to shrink back into our shells and await the coming onslaught, and once again we were right because not long after this we saw not one but two last ditch body slams on the goal line to protect our one nil lead with Rents and I think Stuart doing the honours. After Baxter put up the disco lights for five minutes there was still time for one last attack. Luckily for once it was us who would have a go and seeing Dundo duck and dive into the box and latch onto a shot that the keeper managed to once again parry out of the way, only this time it fell to Hank who’s volley was cleared off the line by an out of breath defender and that ended the game in the refs eye. Full time 1-0 to the U’s.

After the game we all sailed into the bar for a cheeky half and a look at some of the other scores from around the grounds, and comment on the attendance as it was given as 442. There was even time for me to grab the much acclaimed DVD known as “Eurotrip” (unrated edition I’ll have you know) for the E-I-C to have a butcher’s at. After that I had to take the Firm Leader home as he felt a little cream crakered, but not before we decided it would be me that has to do Saturday’s blog down at Havant & Waterlooville as Juan had yet to get a permission slip for she who must be obeyed.

Well there you have it, short and not very sweet. See ya all down at Havant.