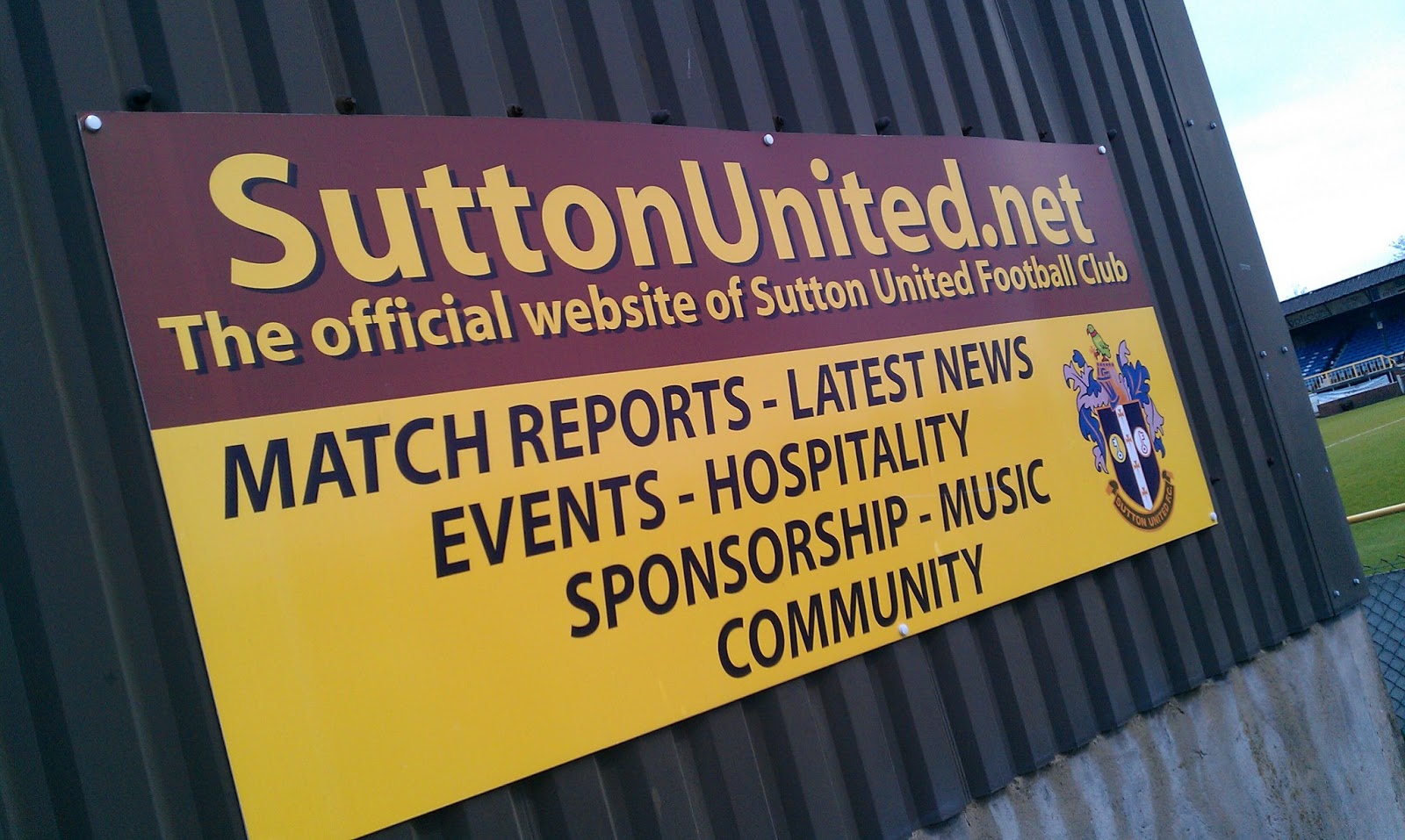 Oh Hank Marvin, is wonderful, Oh Hank Marvin is wonderful! At last. I do not have to another blog on this poxy laptop! In fact I wasn’t meant to do another home blog altogether but because someone (No Names!, No Names!) failed in doing the lightest bit of manual grafting and could therefore not turn up to the game. So let’s keep this adventure short and sweet.

Finally we have come to the final home league game of the season. And our opponents were the team in second place Salisbury City. The team line up was exactly the same line up as Saturday’s with the only difference on the bench being with Tomko in place of Telfs.

The game itself was very much in line of our recent run of form as I am told that that was our eighth win on the spin and what a fine run of form we’ve put ourselves in! The opening and only goal in the game came before even the end of the first minute and just in time for me to hit the Rec End to see a cross by Guy Folkes be taken down by Hank who managed to slide the ball into the near post and under the body of the keeper on the line. Play Up Sutton! The only other real chance came 84mins later when a very soft,  near limp wristed hand on the back by Rents caused the Salisbury fella to fall down and the ref awarded the oppo a spot kick. Fear not for justice was rewarded when the penalty was saved as Lovers guessed the right way and palmed the ball to safety. Unfortunately with results going against us I feel it was too little too late to make the Play Offs, but what a season it could be next time round!

As most of you are aware this Friday sees the reappearance of the Supporters Vs Colts Managers match. And the hope is that the supporters can keep there grips on the trophy that they won the previous time this fixture came around. But this gets me to recent think of a dream I had about the forthcoming fixture. It goes about something like this…..

First of all unlike the actual matches, this was a tight affair with  not a lot of action that I can recall – but then again it is my dream! – but there seems to be a corner from down the Rec End that gets cleared away and one of the Colts managers get the ball and begins running up the park alone as all barring the keeper have gone up for the attack.

Using my blistering pace I manage to catch up with the fella on the half way line but as I begin to tire I decide  that I must take one for the team and do what any Man would do and swipe the fellas legs. Knowing that it would be a straight red I decide to being the walk off the pitch. It is at this point that the crowd begin to clap my departure and I in turn show my appreciation to the fans that have turned up to watch. It is at this junction that some of the opposition take offence to this and a 22 man brawl begins in earnest.

Just a little insight into the mind of Duke!

Bath away on Saturday is going to be messy, no doubt about it. We did try to come up with a theme for the last game of the season. But the best suggestions were “Exotic Drinks Day” or “Excessive Drinking Day”, so no fear something is always bound to happen. See you lot Sunday morning/afternoon/evening or possible even Monday.

And for my final mention of Alan the Evil Cat who after two weeks looking after him, will be able to see my Sister on Saturday when she returns. It is of course on Monday I finally see some instructions for me left by my Skin & Blister and lets just say for the record, OOPS!, I didn’t realise that this cat could read let alone write me a note about how he likes to be looked after, let alone call me Uncle Tom!

Also, can you believe I have just found Charlie Chalk and Bertha on LoveFilm? Excellent!