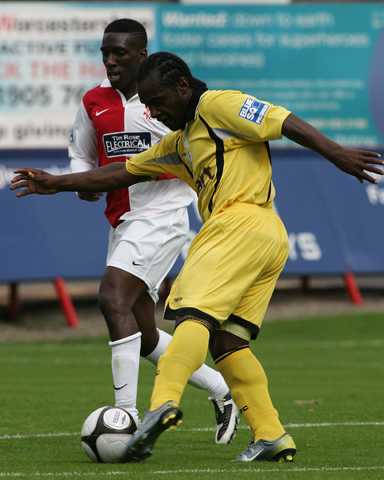 With the 2013/2014 season, about to kick off in less than 24 hours, time to make a few
last minute changes. An official announcement was made earlier today on the Club’s
website with regards to some movement on the player front, so here we are a
brief summary of the new signing, who joined the U’s squad during Tuesday’s
training session.

McDonald is primarily an attacking midfielder, although he can play in a
more of a striker role. He spent a month on loan with Hartlepool United,
scoring one goal the winner in a 2–1 win against AFC Bournemouth, before bring
recalled due to an injury crisis at Ipswich, with Ipswich rejecting a bid for
the player.

In May 2006 he signed for Gillingham on a two-year contract. On his debut
for his new club in August 2006 he scored the winner in a 2–1 win over Huddersfield
Town.

It was announced in July 2007 that, despite having a year left on his
contract with the Kent club, McDonald had agreed terms for a move to Scottish
Premier League side Inverness Caledonian Thistle. He scored in his first
pre-season match for his new club, a 2–0 win over Qatar’s U-21 team, on 11 July
2007.

Following the arrival of Craig Brewster at the club, he was restricted to
just substitute appearances and was on trial during January 2008, including Gillingham
and Toronto FC. Although offered a contract by Toronto FC, he decided to stay
at Inverness Caledonian Thistle until the end of the 2007/08 season. Despite
having a year left on his contract it was cancelled by mutual consent in July
2008.2007–08 season. He then signed for Conference National side Rushden &
Diamonds in July 2008. Having been transfer-listed, he signed for Grays
Athletic on loan from 20 November 2008 until January 2009. However, McDonald
failed to make an appearance in the Conference National and only made three
appearances in the Conference League Cup, FA Trophy and Essex Senior Cup.
McDonald was released by Rushden & Diamonds in January 2009, and was signed
by Northwich Victoria on non-contract terms. He left Northwich Victoria after
the manager, Steve King, left the club in February. This led to a short spell
at Tooting & Mitcham United, which lasted until the end of the season.

McDonald ended the 2009–10 season with 35 goals in 53 appearances in all
competitions for Farnborough, earning himself a trial at Football League
Championship side Swansea City.McDonald was denied a move to the club after a
successful trial due to the two clubs being unable to agree a fee for the
player as he had one year left on his contract. 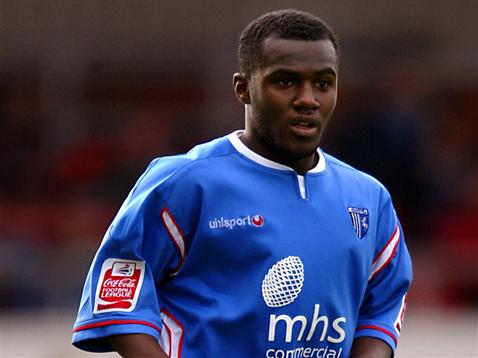 made 15 league appearances in his only season as a Robin
and scored five league goals, including both in a 2–0 away win at Hastings
United.

On 25 January 2013 McDonald signed for Conference National side Macclesfield
Town, making his debut the following day in the fourth round of the FA Cup
against Premier League team Wigan Athletic, coming on for 20 minutes. McDonald
made his league debut on 1 February, coming on for the last 10 minutes against Ebbsfleet
United to provide an assist for the 4th and final goal in a 4–0 win for the
club.

With McDonald coming in, it’s goodbye to Harry Beautyman! With Harry searching for a bigger club over the summer months, and with little interest shown. Harry returned to us for the Pre-Season, to get his head down, and work hard for a further season, and perhaps catching the eyes of the Football League Scouts. This however was not to be. With an offer laid on the table from Welling, Harry made a jump to one step above and joined Welling for an undisclosed fee. 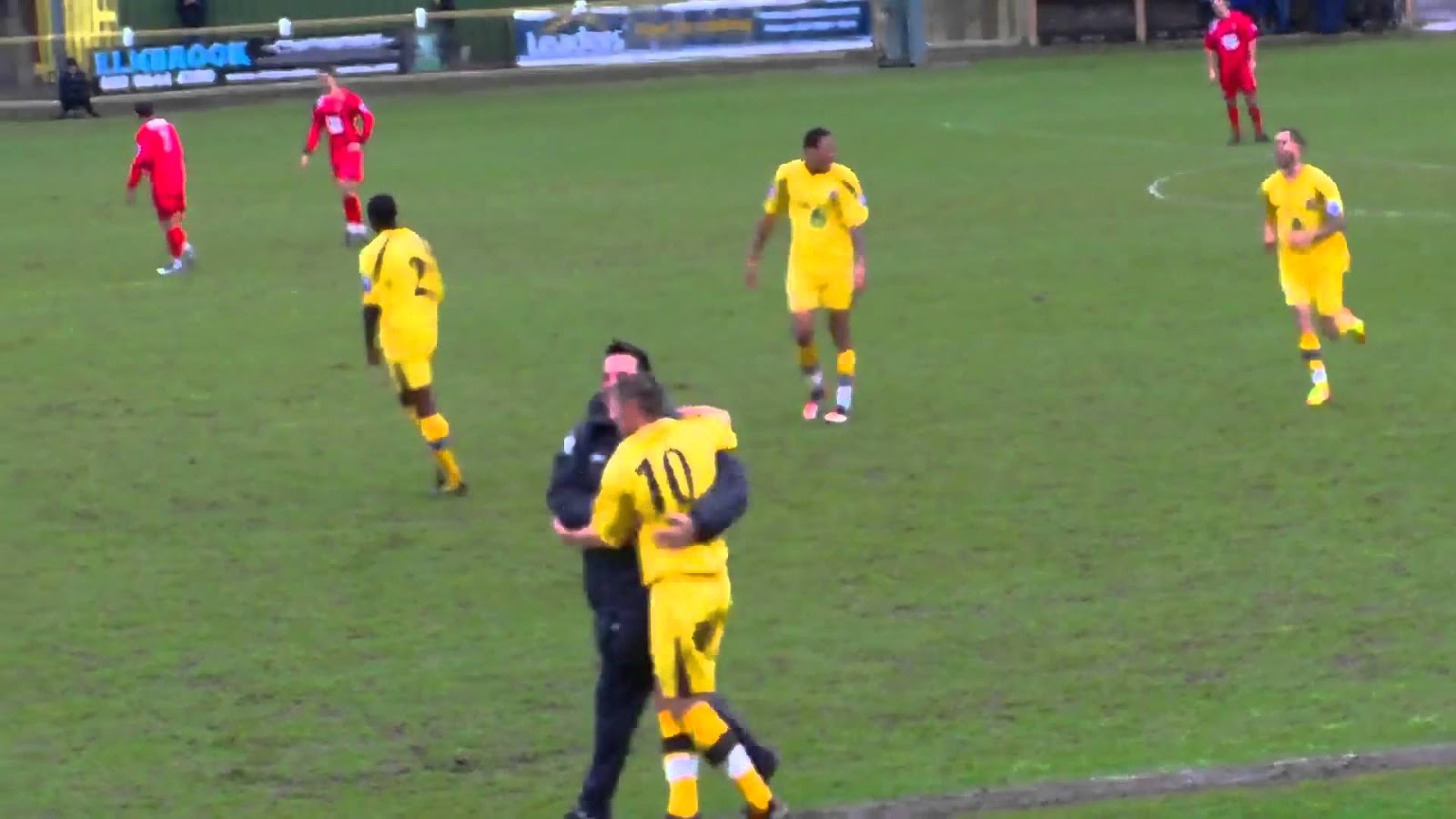 That’s all from the one they call Juan…for now!