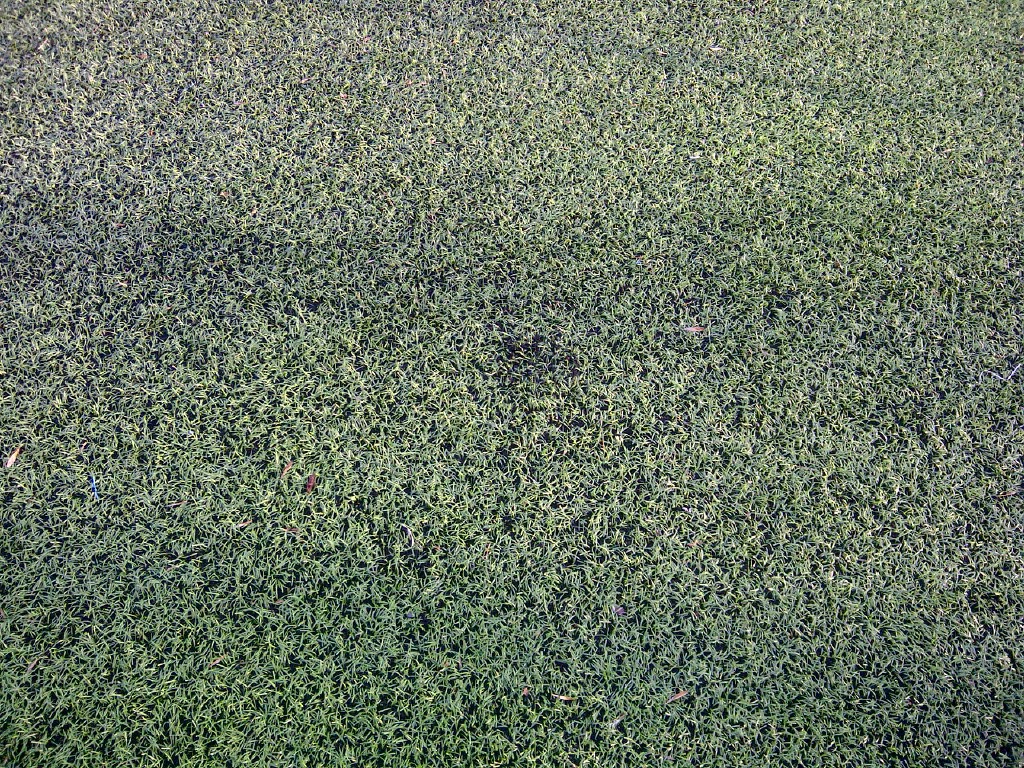 Once more, mother nature has decided that we are not able to witness 22 semi-pro footballers stumbling about on a bit of wet grass, with the seemingly never ending deluge meaning our trip to Bromley was wiped out this morning by what could only be described as ‘a fuckload’ of overnight rain. Shame really, as 1st v 4th was looking like it could be a tasty clash and with a decent crowd to boot.

So, somewhat in need of some content that isn’t Taz’s ancient tat from the old Gandermonium site (don’t worry, you’ll be getting some of that as well later!) we sent Totts, our newest member of the team, down to check out the Ressies at Tooting, being played on that there new fangled 3G stuff. Mainly as it would give him a break from making the tea round here at HQ and also because none of the rest of us could be arsed. I mean, have you seen the bloody weather lately??

Imperial Fields.  A former WW2 NAAFI base on the edge of Mitcham but for any kids in this area growing up in the 60’s and 70’s the Chelsea FC training ground where you could easily bunk school and see the likes of Ossie, Hudson and Hutchinson honing their skills before they fucked off to the boozer for an afternoon pissing it up and entertaining the barmaids.

Nowadays it is of course the home of Tooting and Mitcham and their self-contained multi sports set up which includes the biggest luxury item in the whole wide world this shit house, pissing wet winter – not one, but two, yes count the fuckers, two 3G pitches.  And that’s why I’m here on another hailstone, rained off waterlogged bollocks of a Saturday afternoon on a Gandermonium research mission.

But before that, indulge me on the seventies vibe if you will.  As I plough into my fifties I realise with each passing day that the seventies truly were the golden decade.  I can’t even scratch the surface in the space of this column as to all that made it great.  Geezers in sheepskin car coats driving Cortinas after a skinful, dolly birds drinking Babycham, classic TV shows that everyone watched at the same time, Mars bars twice the size, even the three day week and the power cuts and the exotica of studying a bongo mag as a thirteen year old by candlelight.

But something else.  I can barely remember a game being called off for anything other than four foot of snow or a pitch frozen so hard they would be digging up woolly fucking mammoths out if it.  Did they call off games for a bit of rain in those days?  Did they bollocks.

Fucksake,  they didn’t even cover cricket pitches in those days and heroes like Deadly Derek Underwood would bowl out teams for bugger all on “sticky puddings” while everyone fell about pissing themselves laughing. We were happier then, certainly happier than we are now as the latest tempest blows in and people in Somerset start evolving gills and webbed feet to add to their other delightful, inbred oddities.

In the modern game refs pull a fixture if a taps dripping in the changing room unless you are Luton and the games live on TV in which case you can play in the shallow end of Tooting Bec Lido.

Anyway, life moves in and I reluctantly drag myself along behind it and with the past two winters even I have had to recognise that yes my friends, a change has got to come.  And that change has been dreamt up by a bunch of wizards down kent way and it goes under the title Three Gee. Not to be confused with Fred Gee or the Three Degrees this is an artificial pitch that behaves like grass. And Tooting have got two of em.

I’m not going to go into huge detail about the game.  A nil niller where Terrors hit the post twice and their keeper made some superb saves and the result was probably about right,   This is a research report not a match report and it also involves no booze, no stickers and no transportation disasters. It’s about the science end of.

Here’s what I know. 3G works.  After a while the novelty wore off and I forgot I was watching a game on an artificial surface. The bounce, the roll of the ball, the mobility and reaction of the players all looked fine to me.  If I had a criticism, as an old school dinosaur, it would be that maybe the surface is a bit too even and predicable but that’s no difference to the buffed and woven semi synthetic surfaces at the top level of the game.

I took a look at the pitch itself after the match.  You can dig yer heel in, it’s got some spring and with the rubbery granular stuff it even looked like it cuts a bit like turf. Could I watch a game on it every week?   Well, it would be a damn site better than waiting for the pitch inspection and the dread news that yet another fixture is down the shitter.

The pumped up pompous loons who run the game have dropped a bollock on this one, why not allow a phased introduction into the conference?  The business case in nailed on,  how many clubs must be on the edge of collapse through two months of jammed up cash flow?  I know these buggers cost a lot as well but what an investment for local communities and if we can spunk £140 Million of public money into converting the Olympic Stadium to accommodate the porn merchants then don’t tell me there’s no money.  That could finance well over 300 Fred Gee pitches and would do a fuck site more for the Olympic Legacy than an empty stadium for Fat Sam to park the bus in.

Fire up the Granada, grab the Party Seven and a packet of Castellas and let’s fucking have it.

One thought on “Fred Gee Pitches In”